The Redemption of Timp Caves

My husband is a runner. He talks a lot about a marathon he did as a young teenager with almost no preparation and without any semblance of the proper equipment (the waffle print from his Payless shoes was imprinted on the bottom of his feet for months after).  His interest in running comes and goes in stages, but with no effort he can always pick it up again, no problem.

A few weeks ago, though, he made a big mistake.  After only a couple days of 1-2 mile jogs, he took off after work (remember, that means 1:00 in the morning) and got lost in an far away neighborhood.  By the time he figured out how to get home, he'd run a hard 13 miles.  Yes, that's right...after months of not running, he just tied up his shoes and completed a half-marathon.  We both were pretty impressed when he logged his distance that night.  The next morning, though, he felt was feeling the pain.

As much as he enjoys running, he has learned over the years that pushing too hard or trying to go farther than he should will result in a mental block for weeks, or months, to come.  After dealing with the cramps and muscle aches, he starts being fearful of going back and hurting himself even more.  And even though he normally runs with great form and practices the way he should, he can easily talk himself out of going. Just as his muscle memory slips into a distance-runner's gait as soon as he puts on his shoes, his brain's muscle memory can keep him from pushing through it.

I've had similar experiences while hiking.  To be more specific, I had this experience my first time hiking up to the Timpanogos Caves.  It sounded like a fun way to spend an afternoon with B, who was 2 at the time, and my 8-yr-old nephew visiting from the flat Midwest.  I had no idea it was a 1.5-mile hike of switchbacks going straight up the mountain before you reached the entrance to the cave. Middle of July in Utah, I was 10 weeks pregnant, and B refused to walk pretty much the entire way.  It was a long, hot, unenjoyable day and I've never ever wanted to do that hike again. 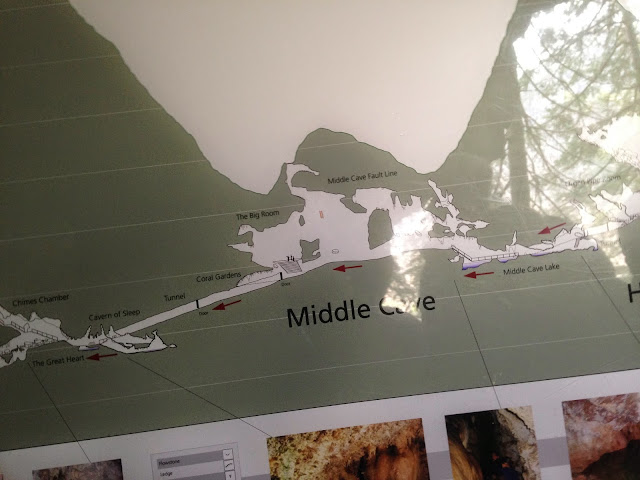 Until last week, that is.  Our local homeschool network provided tickets on the cave's opening day to anyone who wanted to take the cave tour.  It happened to fall on B's 8th birthday and sounded like a fantastic way to spend the day.  On one hand I completely was not looking forward to it, and on the other hand really wanted to have that experience with him.  I gave myself a month to push through the harsh memories and resolve myself to doing it.  The day finally came...and the babies decided to be sick...

In the end, my husband took B & P and they had a really great time.  He was willing to stay home, but it was a cold and rainy day, with the possibility of snow up at the caves and I didn't see how that experience would in any way be successful in erasing my brain's belief that the hike up is horrendous and awful. 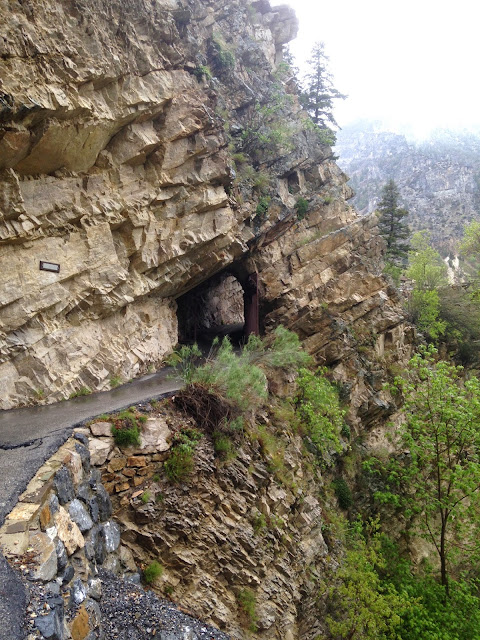 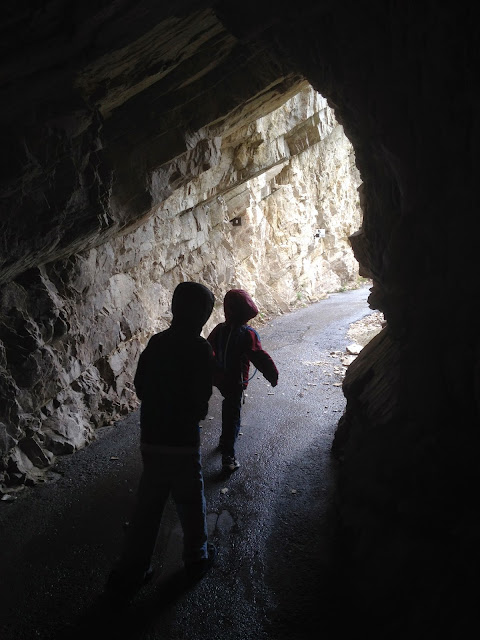 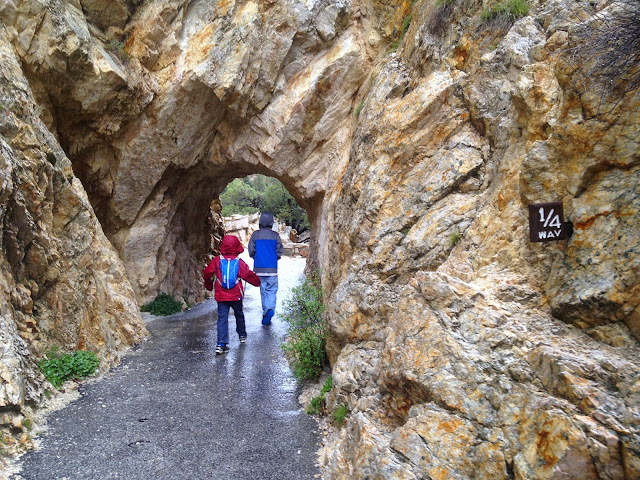 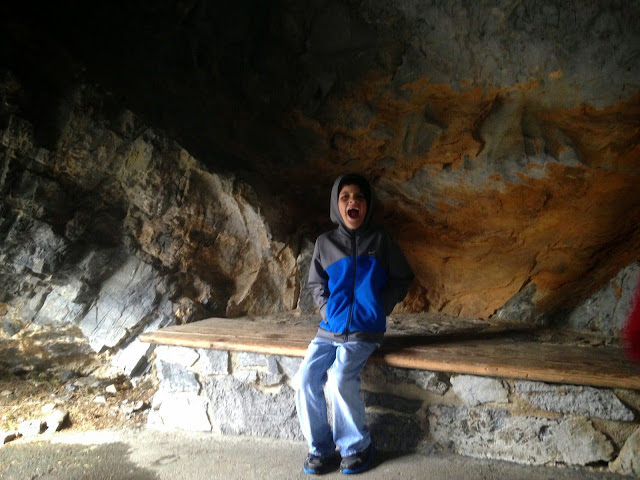 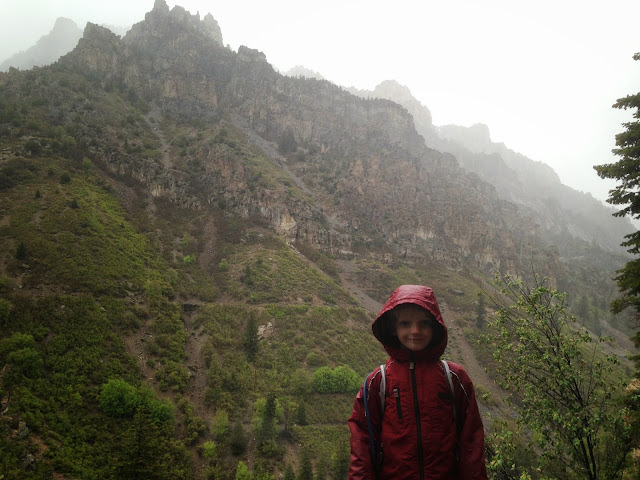 I'm glad they had fun, but the Timpanogos Cave trail will have to wait for it's redemption to come from me on another day.
Email ThisBlogThis!Share to TwitterShare to FacebookShare to Pinterest
Newer Post Older Post Home