I love summer holidays!  I especially love living in Utah where we get two major July holidays.  Here is a recap of a state holiday gone by to get you excited about my favorite Pioneer Day activity... 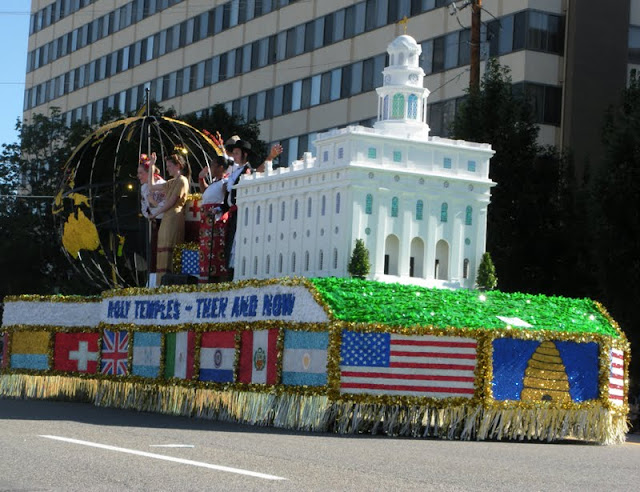 Utah communities are no stranger to a summertime parade; you could be sitting curb-side catching candy nearly every weekend between Memorial Day and Labor Day. Even if you're feeling parade burn-out, I want to convince you not to miss this particular statehood celebration. 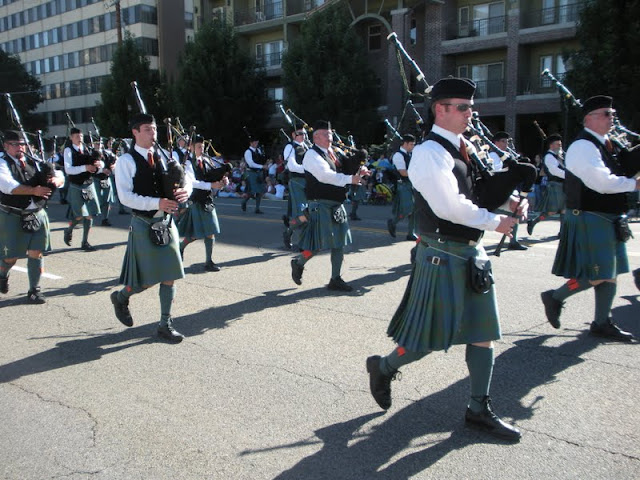 Utah's history and founding has deep religious undertones that nobody can deny.  Settled by Mormon Saints fleeing the persecution of their fellow American citizens, Utah's first mass of citizens were deeply religious.  And that is what makes this parade so great!  Not that you have to be a member of the Church of Jesus Christ of Latter-Day Saints to attend or enjoy, but that anyone who believes in religious freedom and free speech can participate in a public gathering while wearing religion on their sleeves. 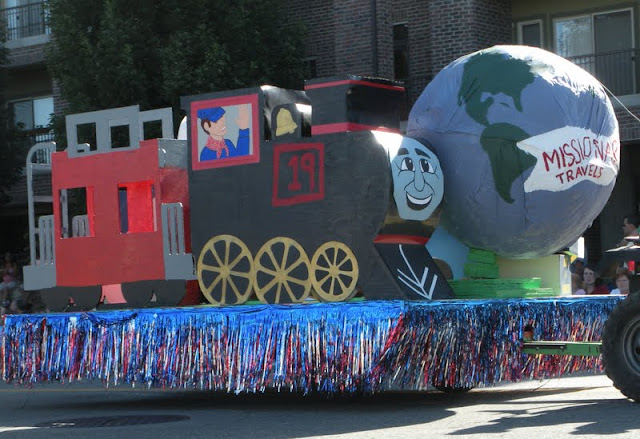 These are the reasons I LOVE the Days of '47 Parade: 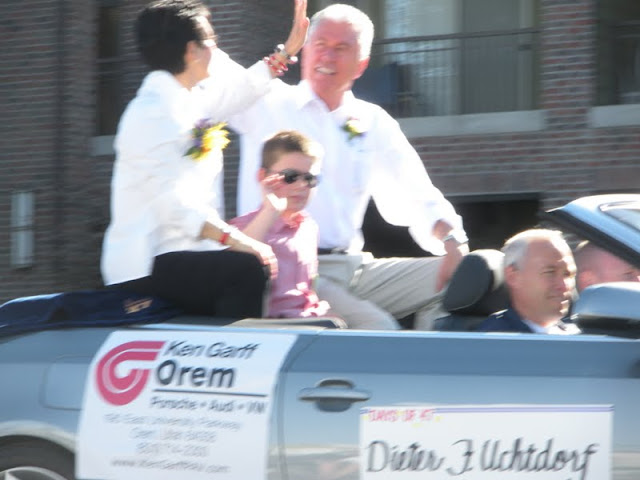 I will be forthcoming and tell you there is one downside to the Days of '47 Parade.  At least in the past, this has been a candy-free parade.  Not a big problem, though.  Pack your pockets and randomly toss a piece out into the crowd.  It'll be your own little parade side-show!

Go to the Days of '47 Parade.
Have a fantastic Pioneer Day!

Directions and Information:
The parade starting in downtown Salt Lake City at 9AM.
It will be televised on KSL 5 (but come on, that's no fun!).
Parade Route Map here.